You are here: Home / Archives for Mirage IV 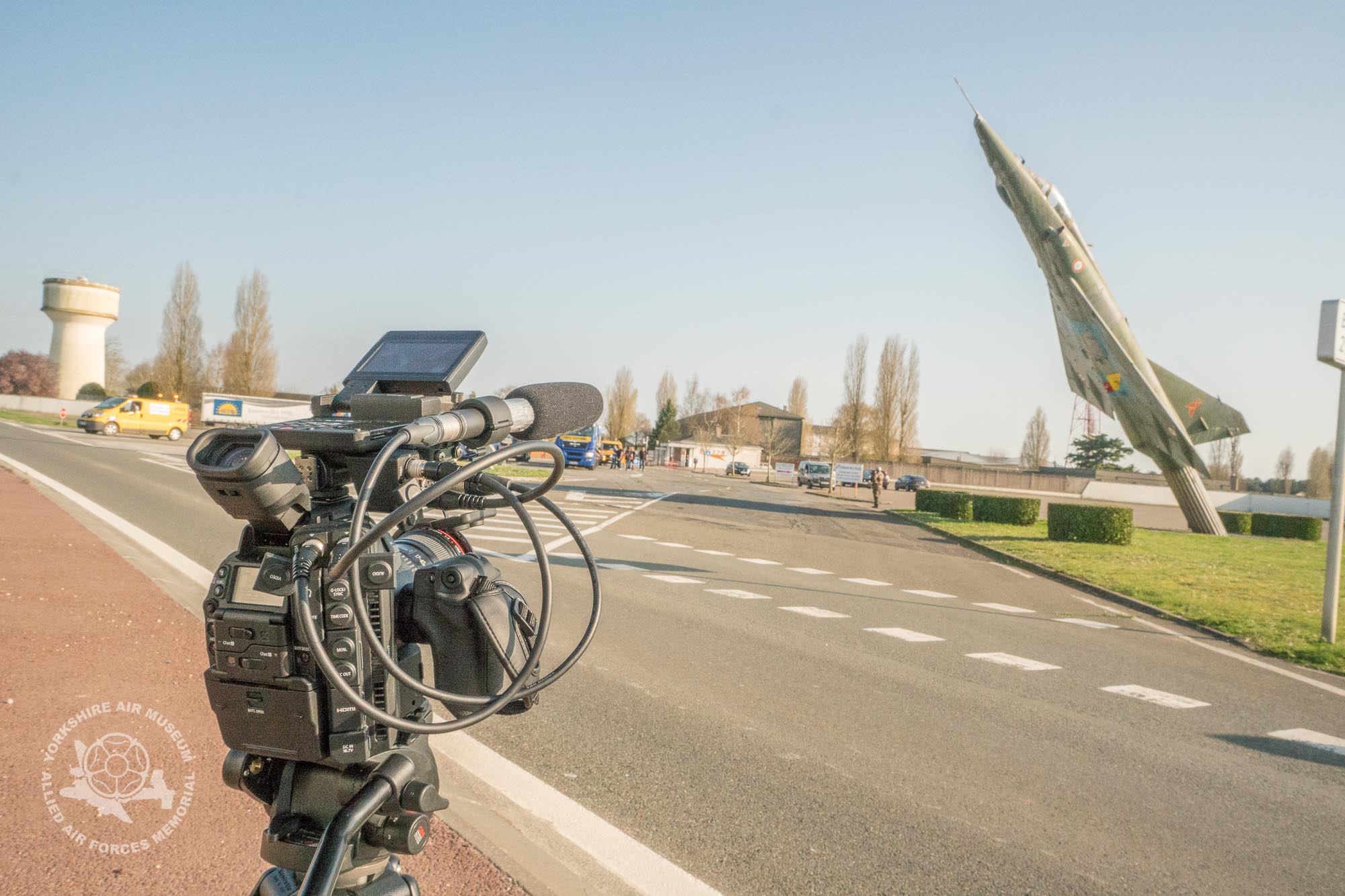 As our new Mirage IV finally arrived inside the Museum grounds, our team were able to take a short breath before the task of assembling the aircraft began. Across the Museum’s social media channels, thousands of our supporters were able to follow the Mirage progress from loading in France, across the water and northwards to Elvington. We […] 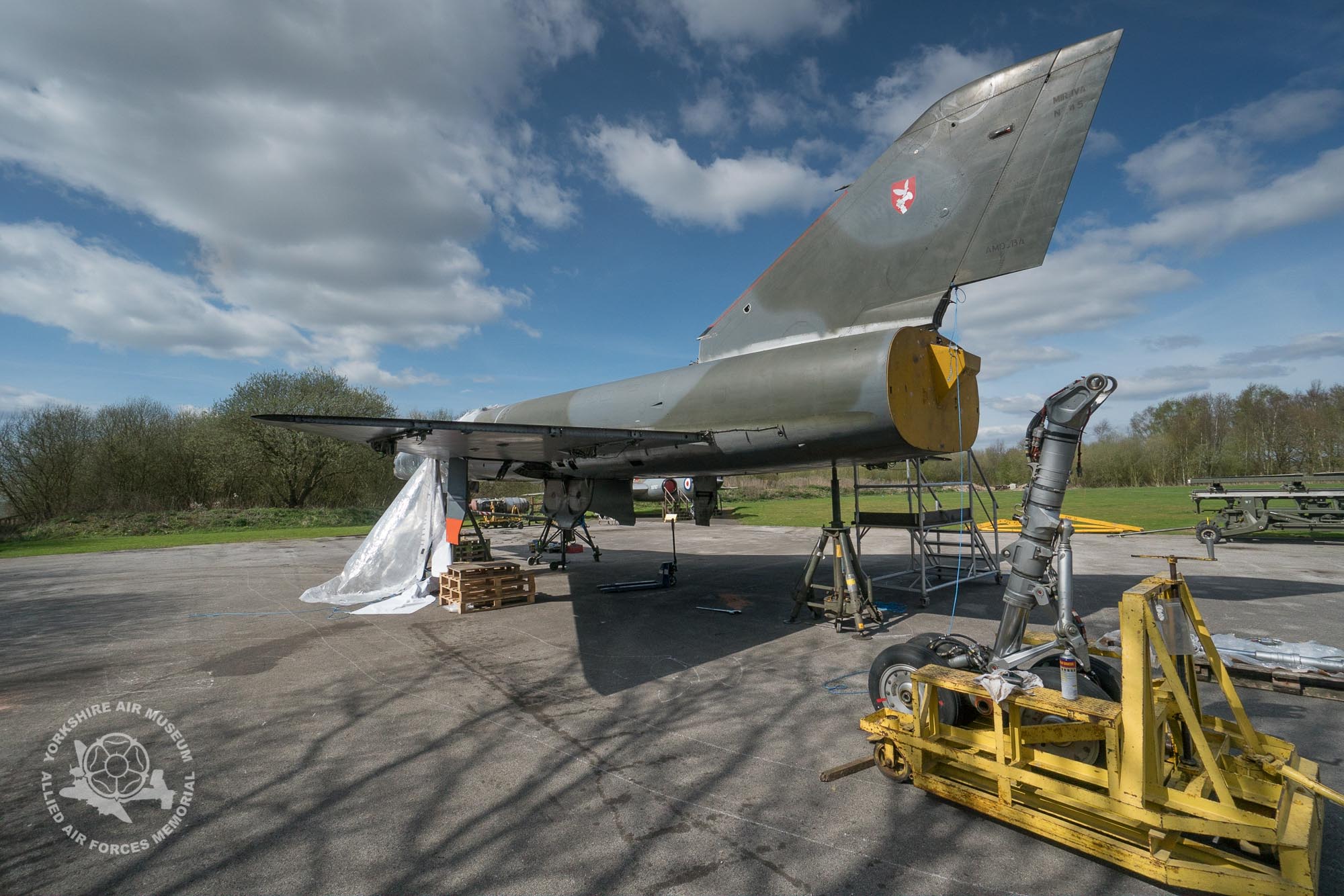 After an eleven hour day loading the Mirage IV and all of the associated support equipment, the drivers from Sarrion were glad to be finally on the road. They drove just a few kilometres away to a nearby truck stop for the night. The following morning, they set off in a six vehicle convoy comprising […]

After a complex process spanning more than ten years, our Mirage IV was successfully loaded on Monday 27th of March at Chateaudun Air Base in France. The whole loading process took more than ten hours as two trucks of support equipment were filled, followed by the Mirage IV fuselage on one truck then wings and […]

This week, our team of French engineering volunteers and French Air Force staff have been preparing the Mirage for loading next week. Here’s some images that show the Mirage in France as she is prepared for the journey to Elvington. The final route to Elvington will be online very soon, so follow us on social […]

Many people are unaware just how few Mirage IV aircraft remain on public display today. Our Mirage IV serial Number 45 was previously on display in the huge Cite de Sciences Museum in Paris. There, the aircraft was a majestic backdrop to the technology area of this massive tourist attraction. There are just a handful […]