It’s MayDay – But That Means Trouble for Aviators

You are here: Home / News / It’s MayDay – But That Means Trouble for Aviators 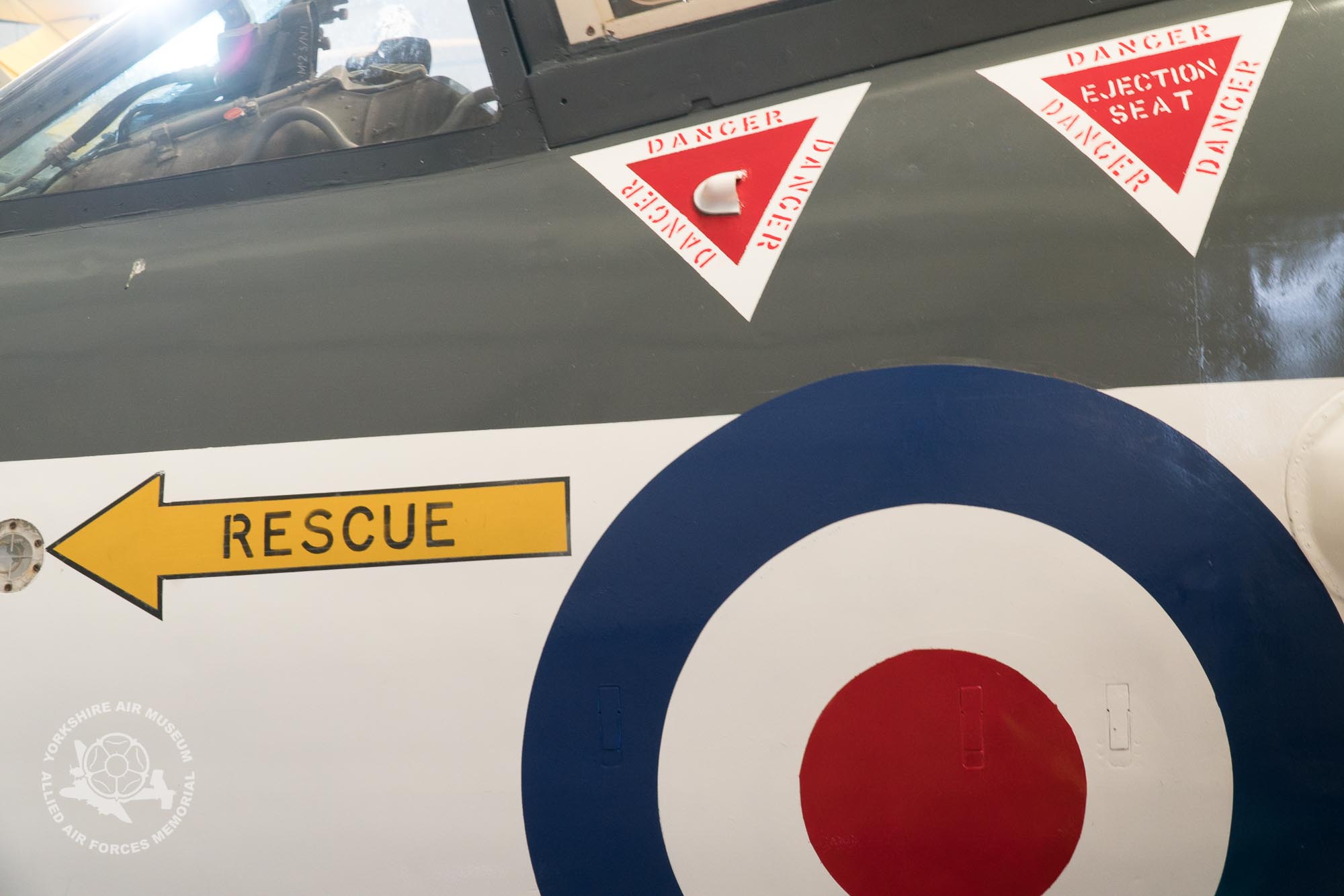 “Mayday, Mayday, Mayday!” – It is the phrase that pilots dread having to use for real. As we enjoy our May Day Bank Holiday weekend, it is worth taking a look at this alternative use of the phrase and learn a little more about MayDay and it’s use by aircrews. Here are 8 interesting facts you may not know about the MayDay call in aviation.

1. The phrase MayDay is generally considered to have originated in 1923 by Frederick Stanley Mockford, the senior radio operator at Croydon Airport in London. He was asked to think of a word that would indicate distress and be easily understood by any pilots or ground staff in an emergency. As nearly all air traffic from Croydon at the time was to and from Le Bourget in France, he proposed MayDay from the French phrase ‘m’aider’ which essentially means ‘come and help me’.

2. When would a pilot call MayDay? It is generally only used for a significant emergency. Minor problems and failures are handled by using another call, known as a ‘Pan’ call. This is a ‘diluted’ version of MayDay which essentially means ‘I have a problem, it may become an emergency if it isn’t resolved soon’.

4. Any pilot declaring a MayDay instantly has priority of all other radio traffic. Other aircraft may relay his transmissions if he is out of range of ground stations, known as MayDay relay.

5. Making a false MayDay distress call is considered a crime and could carry a prison sentence.

6. The international emergency frequency to transmit a MayDay call on is 121.5mhz. A pilot can transmit MayDay on any aerodrome or air traffic frequency, but if he is unsure, calling on 121.5mhz will always ensure a response as this frequency is monitored globally all year round.

7. In the UK, all emergencies of this nature are handled by the Distress and Diversion cell at NATS. If a pilots calls on the distress frequency, they can be assured of a response within seconds. The open nature of aviation safety means that they are happy to help with anything from a full blown emergency all the way to a pilot simply becoming lost.

8. In modern aviation, aircraft carry a transponder which is used to identify them on radar. A four figure code, known as a squawk, given by the controller is set by the pilot, which appears alongside the aircraft trace on radar. There is a special squawk code for MayDay which is 7700. Selecting this instantly triggers an alarm in the control room and alerts the controller that the aircraft is in trouble.

What was originally used as an easy way to be heard when radio communications were very rudimentary has developed into a phrase used to signify needing assistance the world over.