You are here: Home / Exhibition Areas

Our huge range of exhibits and collections span almost the entire history of flight, from the early pioneers of aviation, through both world wars and on through the Cold War era. Today we have over 60 historic aircraft and vehicles and, as time passes, we acquire newer exhibits to commemorate later conflicts or achievements, with our Post World War Two collection being one of the most comprehensive in the UK. From the 1853 Cayley Governable Parachute through to the current GR4 Panavia Tornado, the Museum represents the history of aviation in Britain.

You will find below a selection of our main exhibit areas, with a huge cross section of subjects covering the entire history of aviation, both in Yorkshire and across the world. 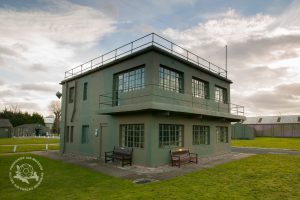 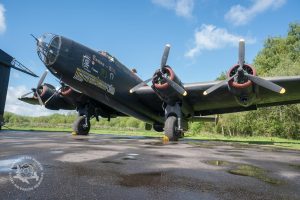 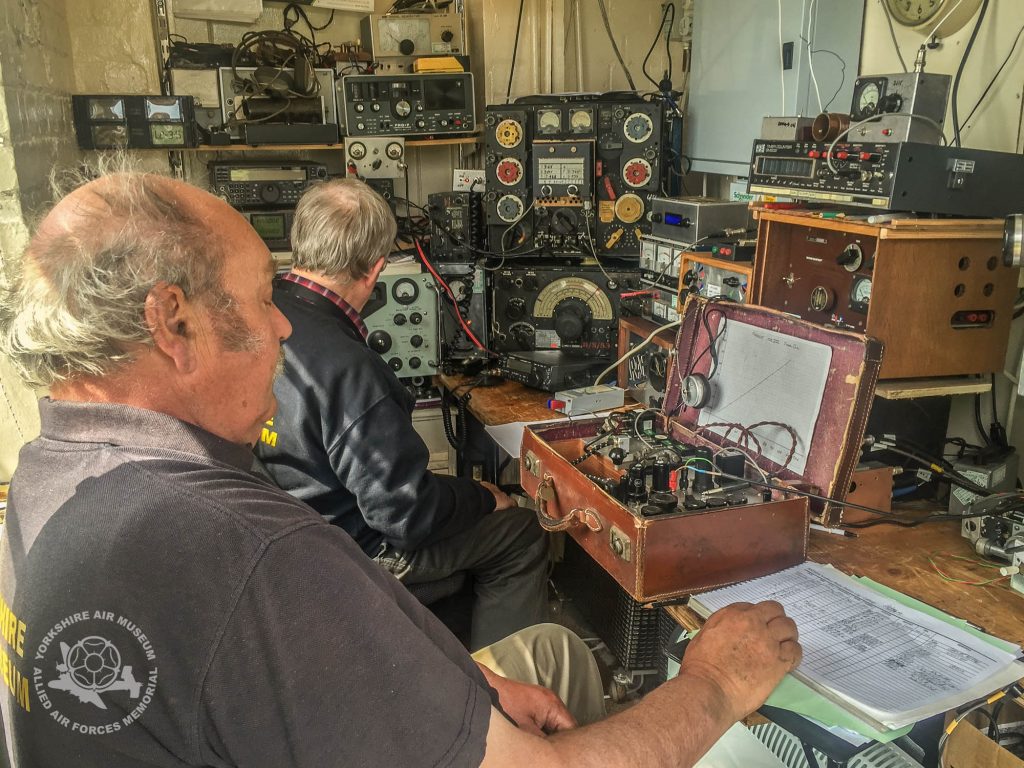 Apart from historic aircraft, vehicles and buildings, our Collection includes over 250,000 smaller items including artefacts, uniforms, documents, records, photographs, books and films which are preserved and researched by our Curatorial Staff. The Collection also includes records and items from the national Air Gunners Association and the national Air Crew Association.

The main Archive is located in a modern purpose built building with the latest environmental controls and secure storage facilities. The new building which was opened on 24th July 2013, is designed to blend in with the existing wartime structures and we are grateful to the Air Crew Association Archive Trust who contributed over £200,000 towards the construction and fitting-out of the aptly named “A.C.A. Building”. (Formed in 1977, the Air Crew Association, with ACM “Bomber” Harris as its first president, had over 22,000 members, mainly of World War Two veterans. The Association was eventually wound up in December 2011 although their work still continues today through the work of the ACA Archive Trust, which continues to help preserve records and documents of the era in partnership with the Yorkshire Air Museum).

Like any museum, our exhibits are in a constant state of flux, with aircraft being restored and refurbished, while other more fragile exhibits often need protection from the winter weather. We always strive to make as many of our aircraft, vehicles and buildings as accessible as possible to visitors. If there is any particular aircraft you are especially interested in seeing, it is sometimes worth checking in winter months with our staff to be sure that the exhibits aren’t being worked on.