You are here: Home / Archives for Remembrance and History

By of 1945, the Allied Air Forces enjoyed strong air supremacy across most of Europe. The home skies of the UK were growing ever safer. On the evening of 3/4th Match 1945, The Luftwaffe displayed a harrowing tactic that, had they only deployed it earlier in the war, could have had harrowing and far reaching […]

Our new exhibition, Gasbags to Super Zeppelins, gives visitors an insight into the early developments of using aviation as a weapon of war in World War One. As ever in wartime, technology develops far more rapidly than in times of peace, but just as remarkable is the effect that this new weapon had on the […] 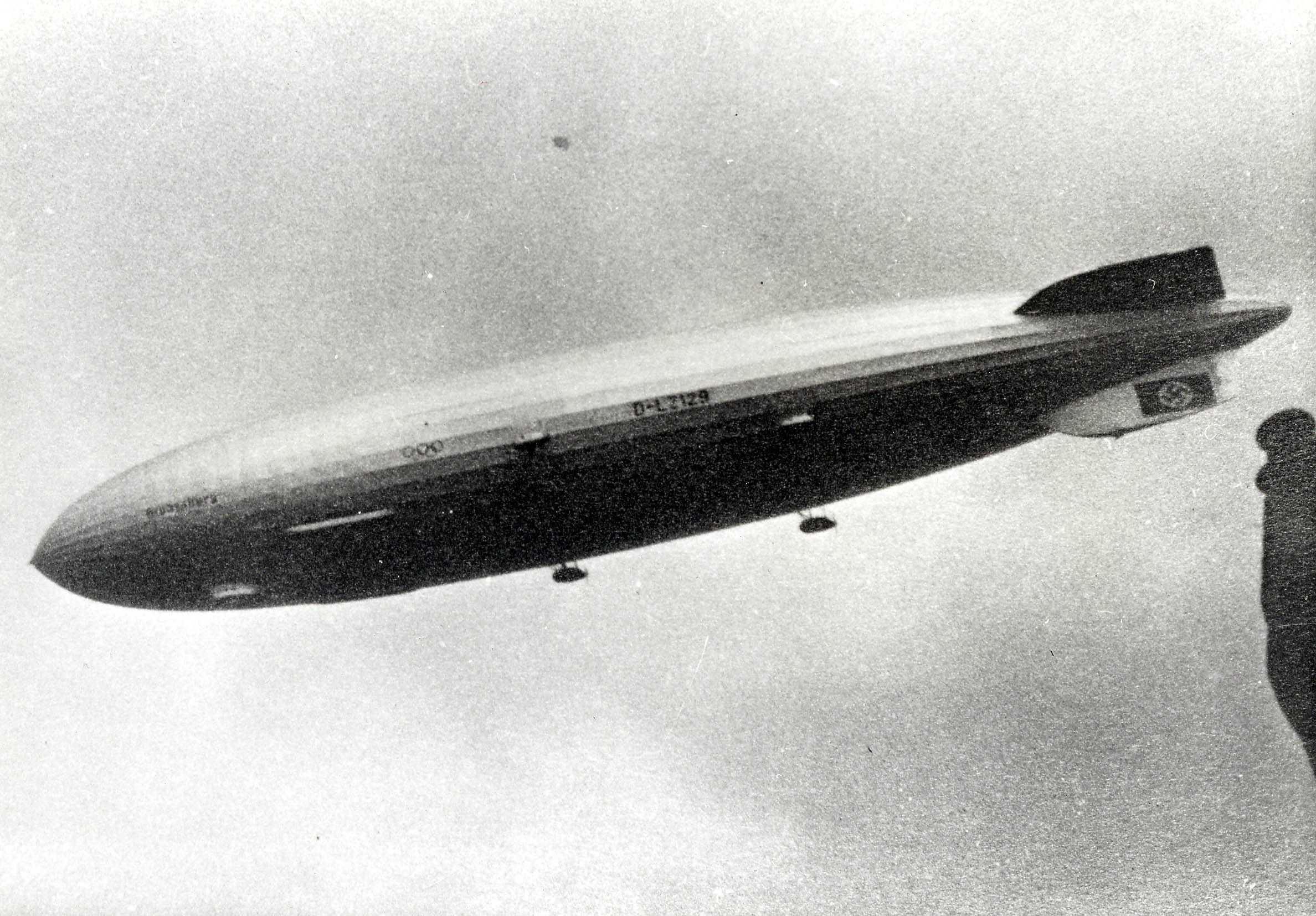 For anyone visiting The Museum’s new exhibition, Gas Bags to Super Zeppelins, it becomes quite apparent that the terror tactics of being attacked from the air for the first time in history had a profound effect upon the British public. Despite eventually being victorious in shooting down Zeppelins, the large German airships must have left […]

Each year, Remembrance Sunday is a poignant and special occasion at the Air Museum. As veterans sadly leave us, it becomes more important than ever to take a moment to remember the sacrifices of the many Allied Air Forces in wars and conflicts throughout the world. This year, ten D-Day 1944, Normandy veterans received France’s […]

The Allied Air Forces Memorial & Yorkshire Air Museum is saddened to hear of the passing of early Patron and supporter Lettice Curtis, who died on Monday 21st July at the age of 99. Lettice is perhaps one of the most famous of the wartime Air Transport Auxiliary ‘ferry’ pilots, who delivered aircraft from manufacturer, […]