You are here: Home / Archives for Journal

Fascinating stories and articles from aviation history and the archives of the Yorkshire Air Museum. Over more than three decades, the Yorkshire Air Museum and The Allied Air Forces Memorial have researched and collated a considerable archive of information on the history, service and sacrifice of Allied personal across the conflicts of many decades.

The Journal shares some of those amazing stories and hopes to ensure that the history of aviation, both in peace and in conflict, is something that is preserved for many years to come. 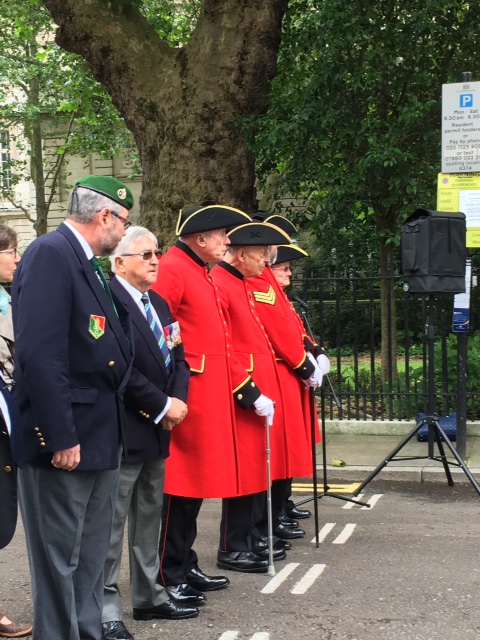 Many people visiting the Museum today are aware of the fact that French Air Force Squadrons were based here in World War Two. They may also be aware of the name Charles de Gaulle and the critical role he played in the UK which enabled Allied Forces to eventually free France and mainland Europe. But […]

Squadron Leader: 615 Sqn RAF 341 Sqn RAF (Groupe de Chasse No 3/2 “Alsace”) At the corner of Avenue de la Chapelle in Cimetière du Père-Lachaise in Paris, amongst the 70,000 tombs, stands a clean and well kept mausoleum with a large bronze coloured Cross of Lorraine in the centre of its iron gates. Inside, […]

The Yorkshire Air Museum receives no continuous financial aid from local or national government. There are a number of ways you can support the Museum.

Close by the City of York and one of the UK’s largest aviation museums. Tag us in your photos #yorkshireairmuseum to be featured in our feed 📷👇

Our SE5a is itching for exercise, we’re sure you

Stay at home today, please. That’s such a stran

Are you exercising from home right now? Do you hap


Error: API requests are being delayed for this account. New posts will not be retrieved.