Lord Halifax and Family Meet Our Halifax Once Again

You are here: Home / Archives for Yorkshire Air Museum

Quite probably the most famous aircraft in the Museum collection is Handley Page Halifax Friday the 13th. The only complete example of the aircraft in Europe, the Halifax may not be quite as famous as the Avro Lancaster, however thousands of visitors each year enjoy learning more about this important aircraft. So we were especially […] 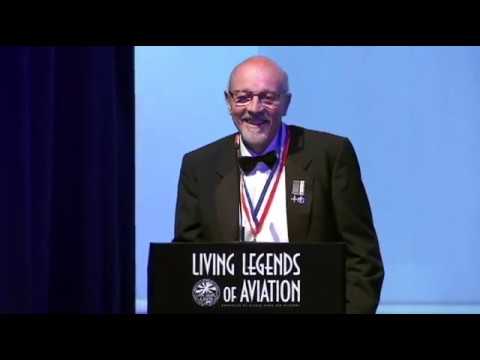 Each summer, we welcome students of engineering from across Europe. Belgian student, Katleen Verhoeven spent some time with the Museum in the summer of 2011. We caught up with her in 2019, seven years later to find out how her career had progressed. Here’s what Katleen told us: As far as I can remember I […]

In 2017, Belgian student Kobe Geerts was with us for six weeks as part of his studies in Aviation Technology from Ostend. We caught up with him in June 2019 to chat about his experiences at The Yorkshire Air Museum and how his career in technology and engineering was working out. Here’s his guest blog […]

“What is it like inside the cockpit?” It’s a subject we have been asked many times over the years and on Sunday 2nd of June, we were finally able to show everyone what exactly is inside the cockpits of a selection of the Museum’s aircraft. Our very first Open Cockpits Day proved to be incredibly […]

On the 16th of May 1944, a French Tricolour flag was raised in the centre of RAF Elvington and a grainy black and white photograph was created. It marked the day that No 346 ‘Guyenne” Squadron was officially formed here in what are now the grounds of the Museum. The following month they were joined […]

Against The Odds 2019 was the third year of welcoming the amazing re-enactor crews, dancers and singers to the Museum. The weekend was truly inspirational as visitors of all ages filled the Museum to capacity and we all enjoyed the wonderful atmosphere in the sunshine. The theme this year was, of course, D Day so […]

In a world where 52% of the population is made up of women, we are truly fortunate that in Europe in 2019, women are no longer considered as merely taking on a ‘support’ role to men. Today, women serve in front line positions alongside their male counterparts as never before. It is now over 100 […]

In the early hours if the morning of April 29th, 1942, German bombers attacked York. Often referred to as the York Blitz, the attack took place at 2:36am on Tuesday 29th April 1942, when some 40 German Luftwaffe bombers crossed the East coast of England between Flamborough Head and Hornsea, with their sights set firmly […]

The Yorkshire Air Museum is home to the unique exhibit of Halifax Friday the 13th. For many people, the prime reason to visit the museum is to see this amazing aircraft in person. Very often, we welcome visitors who are direct descendants of wartime Halifax aircrew. For them, becoming acquainted with this historic aircraft can […]