You are here: Home / Archives for Yorkshire Air Museum

18th June 1940 –  l’Appel 18th June marks the day, 81 years ago, when Charles De Gaulle delivered his famous speech from London to rally the French people to the resistance movement. This speech is known by the French as l’Appel (‘the call’). Across the Channel, thousands of French people heard his voice for the […]

‘La France, on ne la voit pas, on la sent’ ‘You can’t see France but you can feel it’ (words of a French pilot in the RAF on a night bombing mission over Normandy in June 1944) Halifax bomber taking off from Elvington, 5th June 1944. On the 5th of June 1944, the Allied Armies […]

Today we are finally able to announce the most exciting news. This morning our beloved Halifax Friday the 13th came to life for the first time. Throughout the winter, our engineering team, under strict secrecy, have been finalising the overhaul of the Bristol Hercules engines of our Halifax as we work towards CAA approval to […]

Each year on the 8th of March, the world celebrates International Womens Day. Across the history of aviation there have been some inspirational women who have achieved great things and contributed much. Museum Director Barbara George hopes you will join us in remembering some of these famous women: “On this day, we are celebrating women’s […] 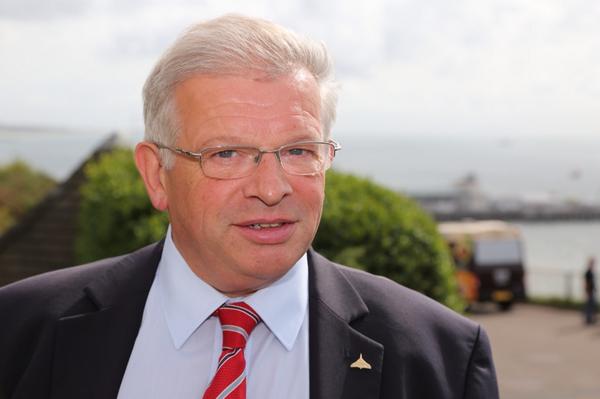 The aviation heritage community was deeply saddened this week by the sudden passing of Professor Robert Pleming of Vulcan to the Sky Trust. Our Chair of Trustees for the Yorkshire Air Museum, Martin Withers DFC, shares his thoughts and memories of the man who was instrumental in enabling us all to enjoy Vulcan XH558 in […]

In December 1944, the war in Europe was intensified following D Day and here at RAF Elvington, the French Squadrons were flying missions in support of the offensive. Flying from the UK to free their homeland, these were intense times for the French airmen and ground crews. It must have been worrying to not know […]

This year marks 75 years since the Elvington based French Squadrons finally made their journey home to Bordeaux in France. We would loved to have welcomed our Groupes Lourds friends to the museum on this Remembrance day, however this sadly cannot be the case. Instead, we’ve created this short film to express our gratitude and […]

More than 60 years ago, the Groupes Lourds Association was founded in France to remember the sacrifice of the French aircrew who flew Halifax III Bombers from RAF Elvington near York on missions to liberate Europe between 1944 and 1945. The museum enjoys a great bond of friendship with the association and we work together […]

In October 1945, the French Heavy Bomber Squadrons based here at Elvington were finally able to return home to Bordeaux. President of the Groupes Lourds Association Paul Bogaert recounts the return of 346 and 347 Squadrons as they fly from Elvington to Bordeaux in October 1945. After 23 months of operations from the RAF Station […]